CDP Choline, also known as cytidine diphosphate choline or citicoline, is a powerful nootropic supplement that is best known for its abilities to replenish the Choline levels in your brain and body. People use this nootropic to protect the brain against memory loss and to enhance their cognitive abilities. Increased cognition and memory is just a small part of the benefits of CDP Choline; it can also increase mental energy, improve focus, and provide better clarity of thought.

This has been the main reason why the CDP Choline UK supplement has been popular among people not only in the UK but all across the globe. Adding to the popularity of the supplement is the recent studies that indicate that it can be also used to treat a host of medical problems, including stroke, head injuries, age-related brain problems, neurodegenerative diseases, ADHD, addictions, glaucoma, and various others.

Effects and benefits of CDP Choline

Here are the benefits and effects of CDP Choline:

Enhanced memory – The most popular benefit of CDP Choline is its ability to prevent memory loss and improve memory. Besides, the supplement is continuously associated with its anti-aging benefits that help people suffering from age-related memory loss, Alzheimer’s, and dementia.

Improved mental energy – Keeping your mental energy at its peak is a necessity for everyone, from student learning in their classrooms or studying for the exam to older adults going through a slow age-related decline in mental abilities. There have been clinical trials that have shown that the CDP Choline supplements have a great effect on the mental energy of the people taking it. It increases the frontal lobe bioenergetics and helps in mitigating the cognitive decline that is commonly associated with ageing.

Improved concentration and focus – CDP Choline supplements can help you in focus and concentrate on a thing for a longer period of time with fewer distractions. This is very helpful while learning something new, studying for an exam, or trying to do a mentally challenging task.

Improving the effects of other nootropics – One of the best benefits of CDP Choline is its ability to enhance the effects of other nootropic supplements that you consume. Apart from being excellent of Choline, the supplement works particularly well with racetam call of nootropics. It makes them stronger while avoiding the side effects associated with those supplements. Studies state that, when it is taken with piracetam, they tend to delay the onset of cognitive decline in Alzheimer’s disease.

Now that you know about the benefits of the CDP Choline supplements, you might want to take the supplement yourself. However, before that, you need to know the proper dosage that you need to take for the best results without worrying about side effects.

CDP Choline is very well tolerated in the human body. Therefore, there is a wide range of doses that you can take without worrying too much about the side effects. Consuming anywhere between 250 mg to 1000 mg of the supplement in one or two doses is considered to be safe for the human body. Also, this is studied to be the most effective dosage for the supplement. 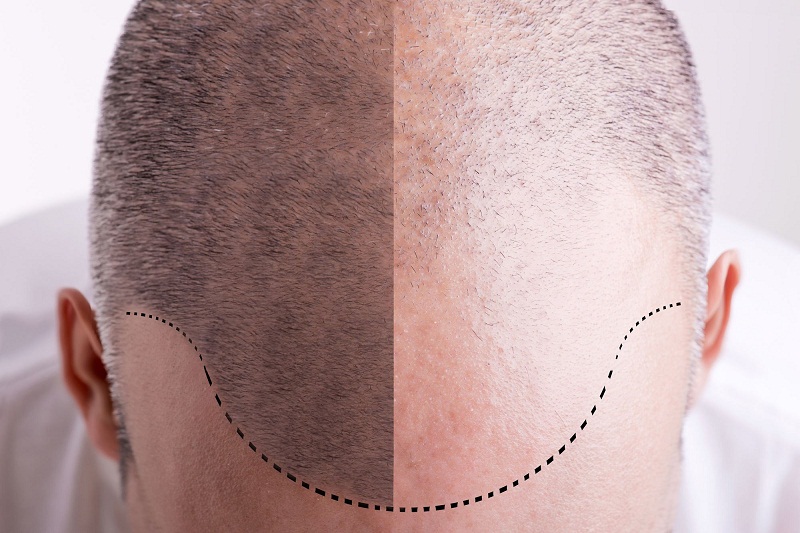 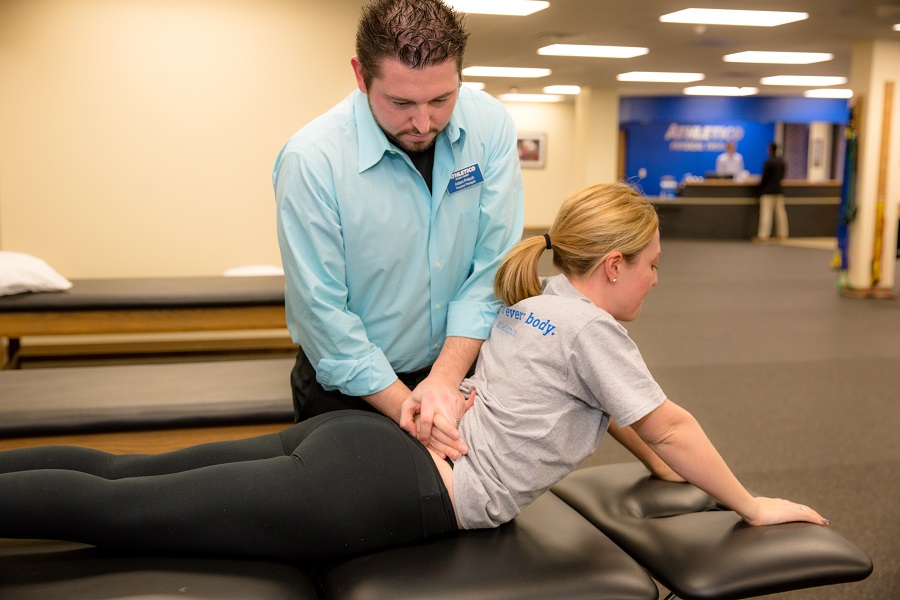 Treatment for Lower back pain

Why Good Sleep Is Good For Your Skin 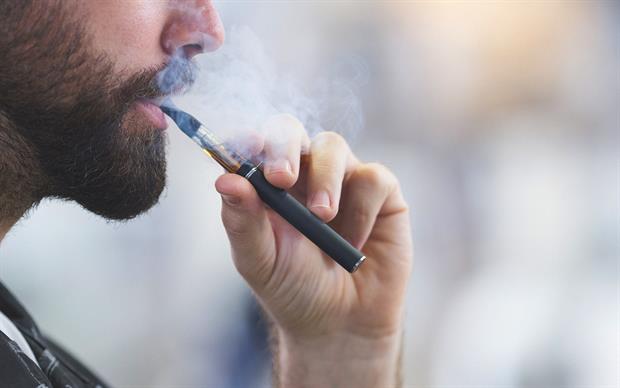 E-Cigarettes Are Used By Smokers to Try To Quit Smoking