Over two million people get married each year in just the United States, but getting married is not an easy decision. Marriage is essentially entering into a legal contract with your significant other, which can bring its own legal advantages. Beyond the legal aspect, marriage should also be viewed as a long-term commitment to your significant other. Many religious institutions hold marriage as a sacred union between two people and their beliefs or God. These are some of the important aspects that marriage brings into the lives of two people. In this article we will explore various topics that should be considered before making the decision to get married.

First and foremost, one must decide if he or she is ready to get married. Marriage is not as simple as a relationship that can be ended in a matter of a day or two. Once married, couples must go through a lengthy legal process in order to get divorced. This is why it is important to know if you are ready to be married. For some people the decision is easy, as they know that they are ready for committing themselves to another person through the good and bad. You can ask yourself a simple question to know if you are ready – can I compromise and share my life with someone else? Marriage is all about compromises and division of your time, ideas, and material goods.

Same-sex couples must also decide if they are ready to get married. Gay and lesbian marriages bring their own set of challenges. Some countries still do not permit the marriage of same-sex couples. Couples residing in a country that prohibits their legal union can travel to a country with more liberal laws, such as Denmark. Taking Denmark as an example, couples can utilize companies offering marriage services to be legally married and recognized as a marriage couple. Apart from the legal challenges, same-sex couple are faced with challenges within their own circle of family and friends. Many times acceptance from their loved ones is an uphill battle.

People wishing to start a family should also consider if marriage is right for them. Naturally, if you have found the person you want to marry, then this is an easy decision. However, there are some people that want to start a family that do not put into consideration the ramifications of getting married for this sole purpose. Rushing to get married in order to have children is not advisable. Someone in this situation should ask themselves if children are more important or a healthy household and environment for raising his or her children. Raising children without a strong foundation between you and your spouse will be the cause of many challenges and issues in the future. One should take into consideration all his or her wants alongside of evaluating if marriage is the best solution or route to those wants and aspirations.

Deciding to get married is one of the biggest decisions we face in our lives, which is why one must take into consideration all the different aspects of marriage before making the leap into married life. 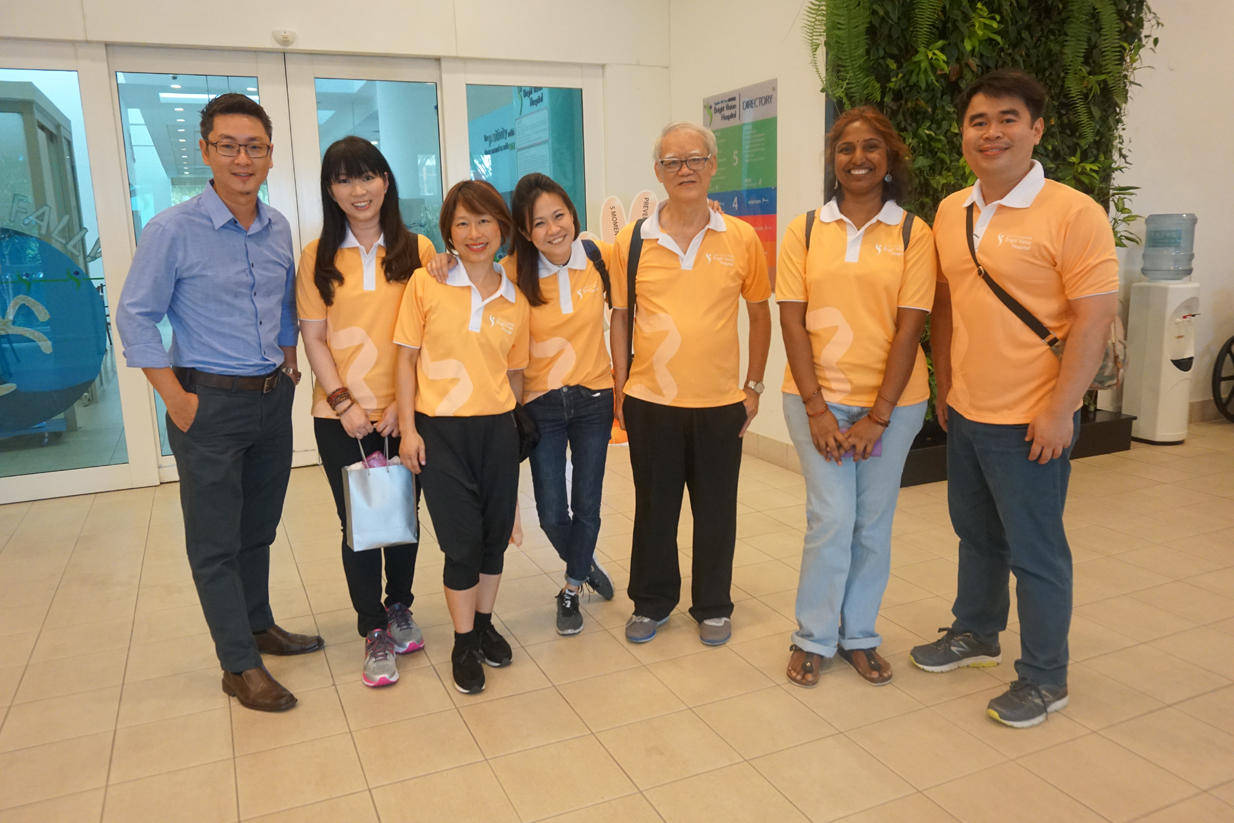 You’re Never Too Old to Volunteer – Especially in America 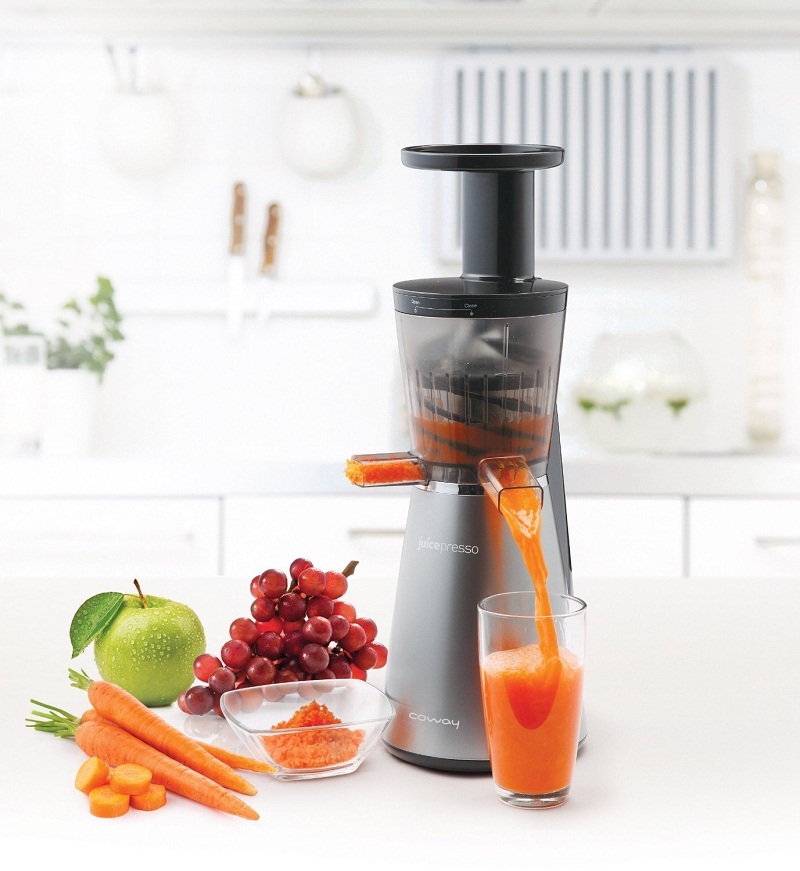 Juicers – The easiest method to Have the kitchen connoisseur 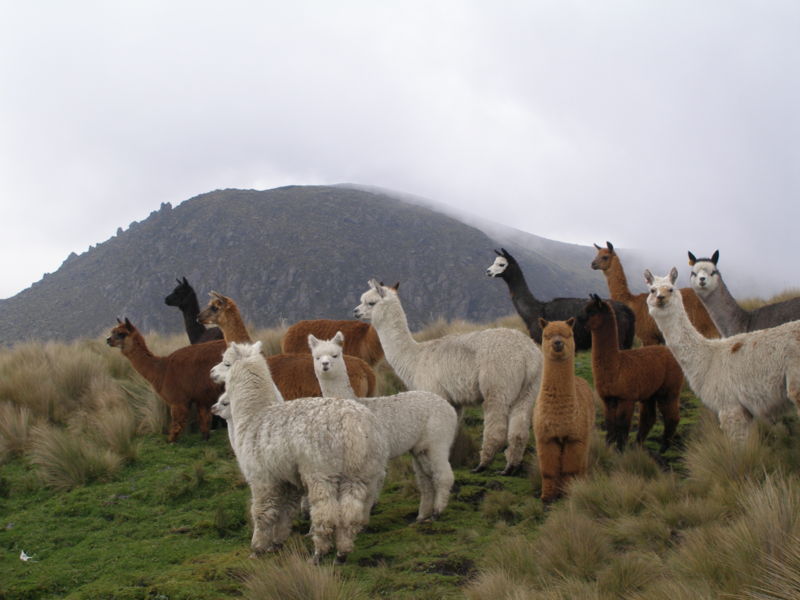