More often than not people are told that they should brush regularly, and advised that it is crucial to their oral hygiene that they do so. The part that is left out however is the fact that as much as regular brushing is good – brushing too regularly can be bad.

Brushing too often is commonly known as ‘overbrushing’, and it basically means that you are either brushing your teeth too often or too vigorously. In either case the result is the same, and you will gradually wear down the enamel that protects your teeth – leaving them more vulnerable and at risk of developing cavities.

At the same time, overbrushing can also damage your gums and cause them to start to recede away from your teeth. That can cause other complications, as it will leave you more exposed to the risk of gum disease that can lead to further issues in turn.

If you’re brushing your teeth twice or three times a day, you should be generally safe – though people who use medium or hard bristled toothbrushes may still be at some risk. Aside from that the force with which you brush also has a part to play, and if you brush too vigorously while applying too much pressure on your teeth it could cause overbrushing.

Brush Regularly and with the Right Technique

As a rule of thumb, you should be brushing at least twice a day – no more, no less. More importantly when you do brush you should remember that you aren’t trying to ‘scrub’ your teeth.

In order to clean your teeth effectively, applying extra force isn’t required. Instead you should take care to use the right technique and thoroughly clean all the surfaces. Normally that takes two or three minutes at most, which is a good yardstick as to whether or not you’re brushing thoroughly or not.

As you can see it really isn’t that difficult to avoid overbrushing, and sticking to the basics should help you to do so effectively. Considering the fact that overbrushing can damage your teeth and negatively impact your oral hygiene, you should make sure that your brushing isn’t causing any issues. Assuming you’re concerned, make it a point to raise the issue with your dentist in Magherafelt at your next appointment, and ask them whether or not you’re overbrushing. 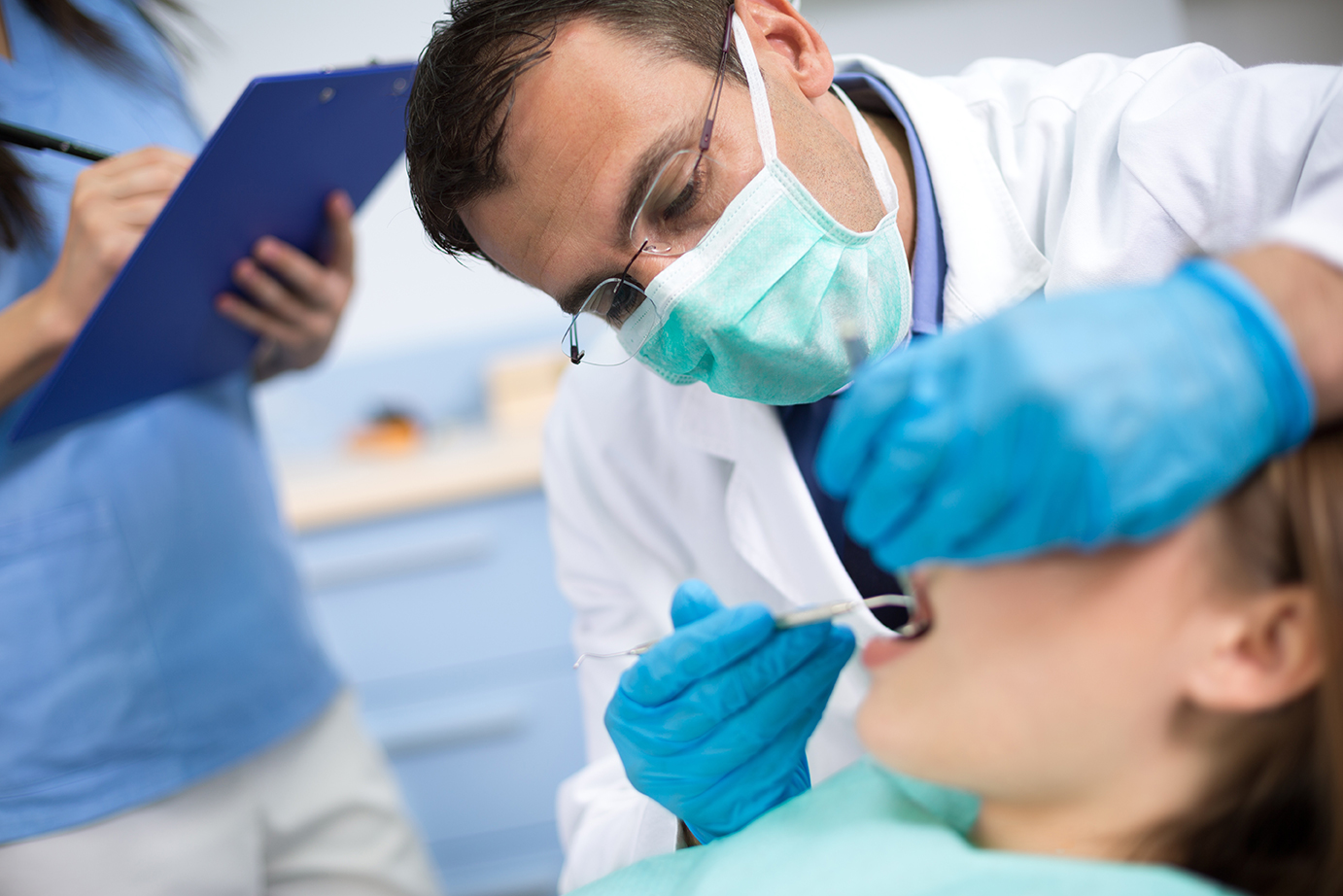 Various Types of Dental Implants That Are Available

Why Flossing is Important and How Be Effective 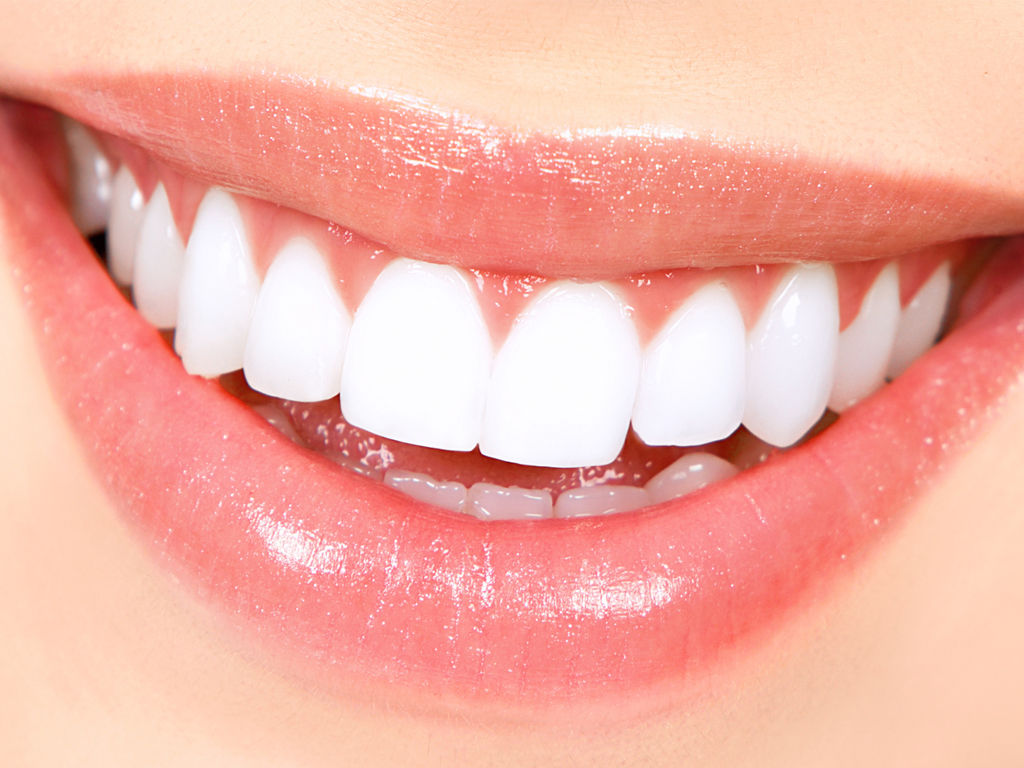 How to Get the Best Results from Teeth Whitening

Fundamental Dental Hygiene: Essential Information That You Ought To Know