There’s a lot about human evolution that yet escapes society. While it is generally understood that humans hail from a version of a caveman, what is not as clear is how similar we are to them. Sure, man has trimmed their beards, and the facial structures have changed here and there, but by and large, humans today share many of the same similarities to their cave-dwelling ancestors. In fact, researchers have put a great deal of effort into figuring out those similarities.

During their investigations, there seems to be a link between healthy living and those ancestors. Many might know the diet portion of this lifestyle as the Paleo diet. However, much more goes into giving modern day humans the best possible healthy life than just eating the same food as their ancestors.

Healthy living in prehistoric times was as much about knowing what not to eat as much as it was about finding sources of food. Avoiding poisonous plants and similar threats was an important lesson past from one generation to the next. In modern times, the need to be free from toxins is still important, but the current focus of removing toxins from within tends to be on cleansing ourselves of alcohol, hard drugs, and the artificial ingredients found in so many processed foods.

So with that in mind, those wishing to be as healthy as possible have an obligation to avoid toxins just like their ancestors did tens of thousands of years ago. This means entering an addiction recovery program if unable to stop abusing alcohol or drugs, or swearing to only eat organic or otherwise wholly natural foods. Only when the body is free of toxins is it at a point where it’s optimized as nature intended.

Let’s examine the science behind the Paleo diet. The Paleo, short for Paleolithic, diet has a very simple philosophy. A lot of the problems that you see today in health has to do with the manufactured foods that are processed in a factory. They add fats, sugars, and other harsh chemicals that weren’t originally part of the human diet. The Paleo diet wants humans to return to the simple eating habits that their ancestors once ate.

Basically, someone who wants to follow the Paleo diet has to remove processed foods from their meal times. Instead, you should focus on the same sort of foods that were available to cavemen and women. So, vegetables, fruits, and lean protein. These give you a powerful punch of nutrition without the unnecessary garbage that fills most of the processed foods. The diet alone, however, is not all you need to be as healthy as you can.

Another reason why your ancestors were as strong and healthy as they were was that they didn’t sit on the couch all day. They were constantly farming, foraging, and hunting. In many cases, they had to fight for their lives against dangerous animals and warring tribes. While you may not necessarily be getting into regular fights with your neighbor, you should still trade in a sedentary life for an active one. This helps to reduce the chances of developing a whole host of health issues including cancer, diabetes, fibrositis, heart disease, and stroke.

While hitting the gym regularly is an excellent decision towards this active life, you should do more than just exercise in a building. Go on hikes, learn how to rock climb, basically include hobbies and activities that your ancestors had to perform for their basic survival. You’ll grow stronger and healthier. While resting and enjoying a good movie now and then with your friends isn’t out of the picture–you don’t actually need to be a caveman–by adding in hobbies that get you outside and using your body, you can see a great improvement in your health and fitness.

A final aspect that separates you from your ancestor is the overall air quality. Back in the days of cavemen and women, there weren’t any factories or cars polluting the air. These contaminants can greatly affect your health. As such, take regular vacations or walks in areas that are filled with nature.

Look to the Past

You don’t need to disassemble your man cave and look for a cave to live in, but you should take seriously the diet and active lifestyle of your ancestors. Learn from history to impact your future. 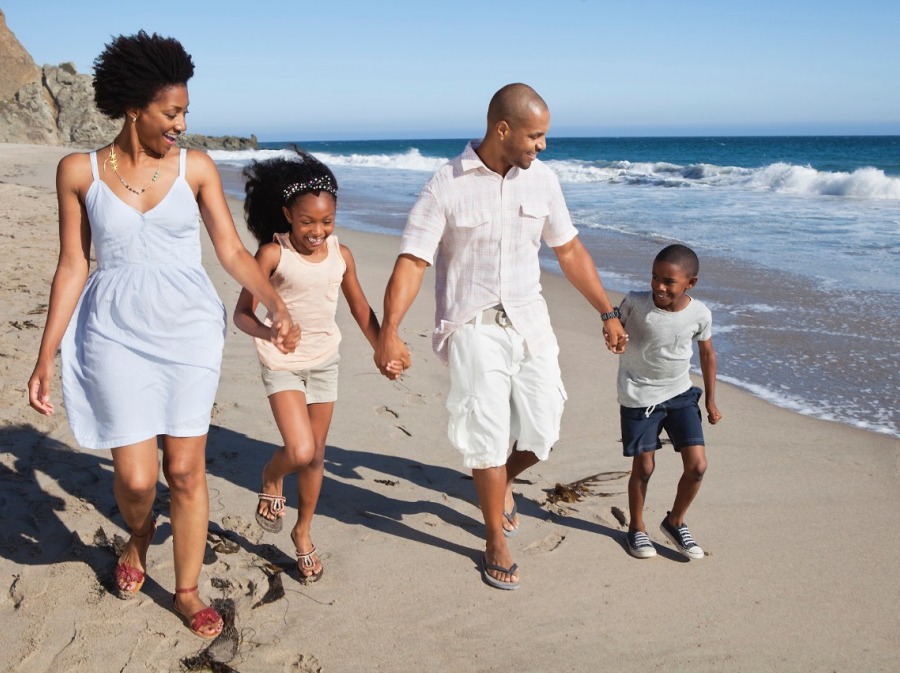 Planning for a Holiday For Everybody inside your Family 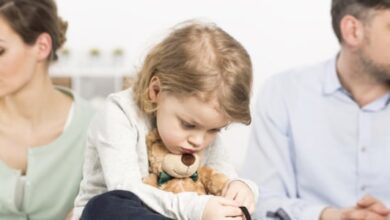 Ways to reduce stress through a divorce 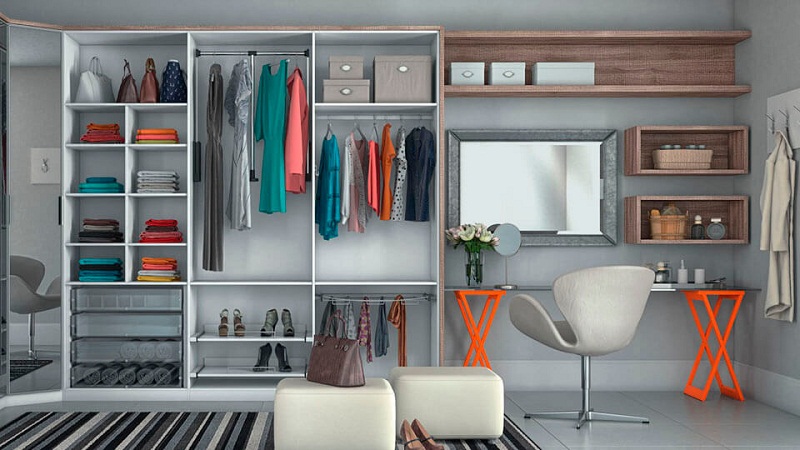 Personalize Your Closet to suit your Lifestyle