There are a lot of things about the United States that make us unique compared to other developed nations. Our rates of volunteerism and charitable work are good examples. Studies consistently show that Americans are, on average, more charitable minded and more willing to volunteer our time. Moreover, volunteerism in America is not limited by age.

Plenty of organizations around the country engage with volunteers in their senior years. It’s not unusual for retirees to spend some of their free time volunteering to help others. In short, you’re never too old to volunteer, especially in America.

A Look at the Data

A 2015 study from the Organization of Economic Cooperation and Development cited by U.S. News & World Report demonstrated that 60% of Americans regularly participate in some sort of charitable activity. The average in other developed countries is about 40%. That’s pretty impressive.

U.S. News & World Report also cites a Merrill Lynch study that shows Americans gave some $350 billion to charitable causes in 2014. They backed up that money with 8 billion collective hours of service to political organizations, churches, neighborhood organizations, etc. And as you might expect, retirees are the ones who gave the most money and time.

The Merrill Lynch study showed that while retirees made up less than 33% of the population at the time, they accounted for 45% of all the volunteer hours. They accounted for 42% of the financial contributions as well.

They Have the Time and Money

While it truly is awesome for people in every age group to give up their time and financial resources, seniors have a few advantages. For starters, they have time and money that their younger counterparts do not have. It’s part of being older and retired.

People in their 20s and 30s are just getting started. A lot of them are saving to buy a house; many are paying off student loans. There isn’t a whole lot left over to give to charitable causes. On the other hand, seniors have already paid off their homes and student debt.

In terms of time, retirees tend to have more of it. Not having to take care of the kids while also devoting 40 hours a week to a full-time job leaves more time to spend volunteering. And as the data shows, America’s seniors are more than willing to step up and do just that.

No Shortage of Opportunities

The Junior League of SLC, one of the more visible women’s volunteer organizations in Salt Lake City, explains that there is rarely a shortage of volunteer opportunities for seniors. Just about every community has needs that willing seniors can meet.

Local seniors can join up with the Junior League of SLC to mentor younger women who want to make an impact on the community. Volunteers can help encourage younger women, teach them leadership skills, provide help and guidance for entering the workforce, and on and on.

Wherever you look there are economically disadvantaged people who need a helping hand. There are people trying to pick up the pieces of a broken marriage or family. There are others dealing with debilitating illnesses. Some are having to care for a seriously ill family member. The needs are there; it’s just a matter of meeting them.

At the end of the day you are never too old to volunteer. If you are a senior with a desire to give back to others, why not contact the Junior League or another local organization and ask how you can help? They would truly appreciate your volunteer efforts. 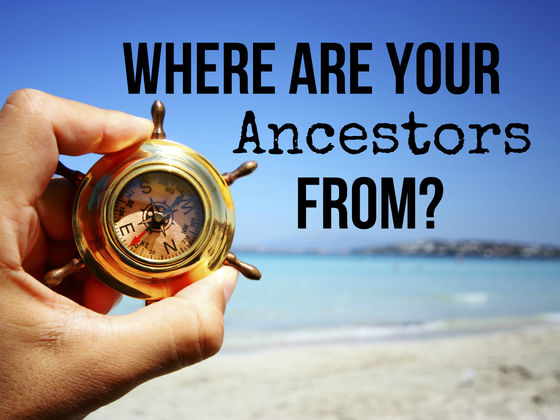 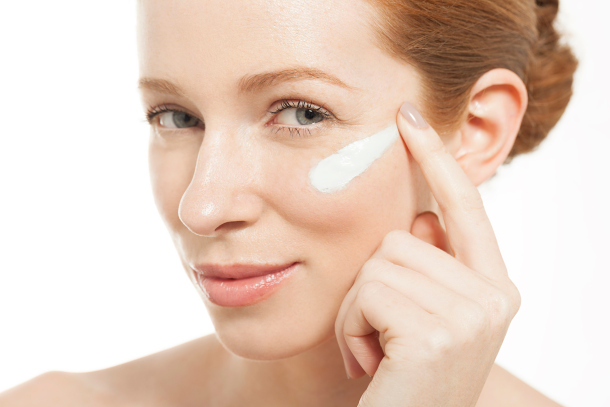 Help Him Start a Skincare Routine 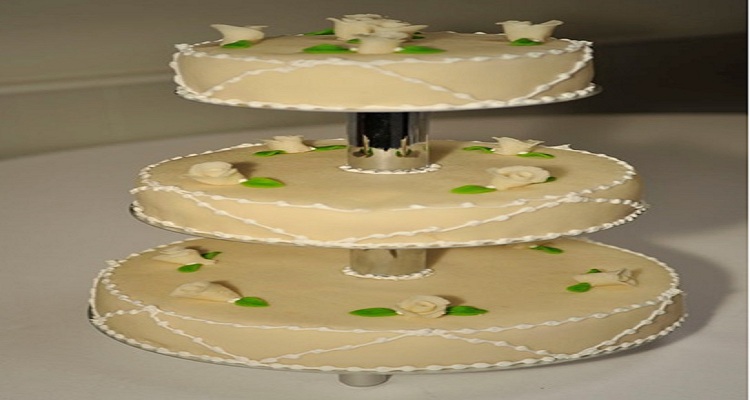 Things to Consider Before Getting Married